“…we never reach the point when we may be said to finish learning.” (FM Alexander) 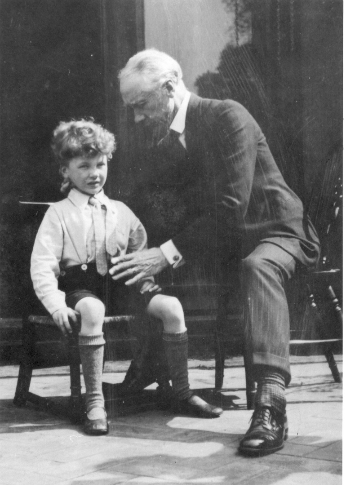 The era is the 1890s in Melbourne, Australia.  The young Frederick Matthias Alexander has a passion for Shakespeare and is intent upon building a career on the stage.  His ambitions are thwarted by his ailing voice, which cannot stand the strain of performance. He has taken the advice of doctors and tried all the treatments they could offer. So, with the fix-it-yourself attitude of his native Tasmania, combined with ideas gained from his actor’s training, Alexander sets about curing himself.  What he learns, as he studies himself in mirrors, is that he alone is responsible for his hoarse voice.  Every time he opens his mouth, his habitual way of breathing and speaking recreates the conditions which lead to his problem.  And so Alexander embarks upon a life-long study of human habit, and how to change it.